Last Saturday I woke up early to see the launching of hot air balloons at the Albuquerque International Hot Air Balloon Festival.

As it turned out, the back up on the interstate to get to the balloon festival was too long for me to wait, so instead I decided to track down the balloons as they landed. This was much more fun besides.

Below are some of the pictures and people that I met that morning. 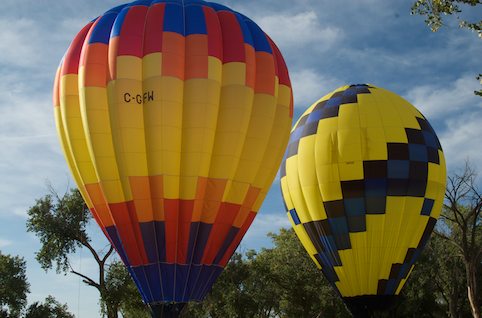 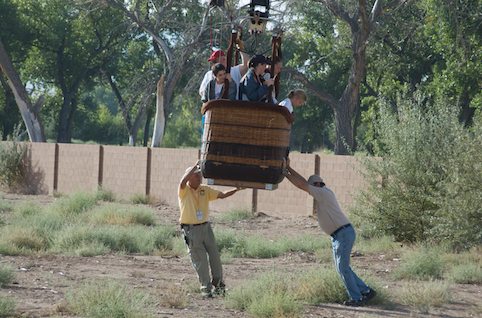 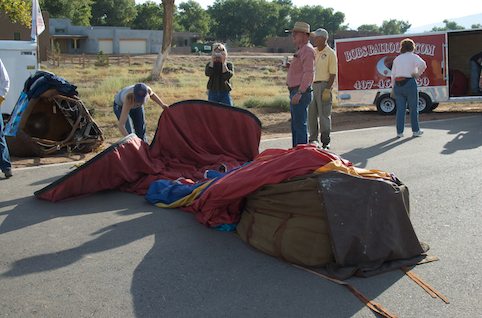 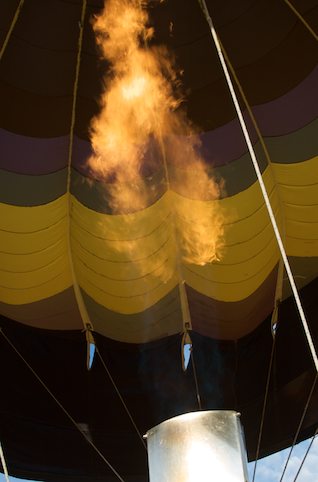 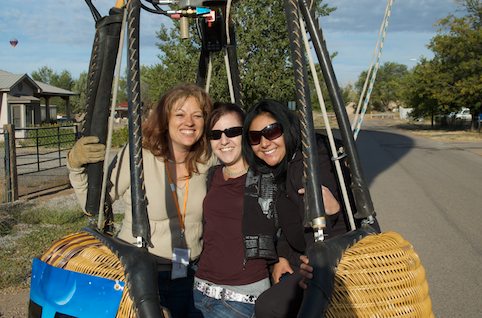 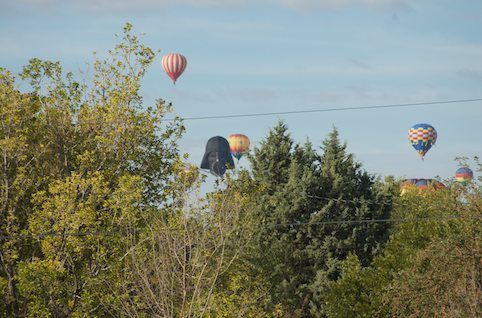 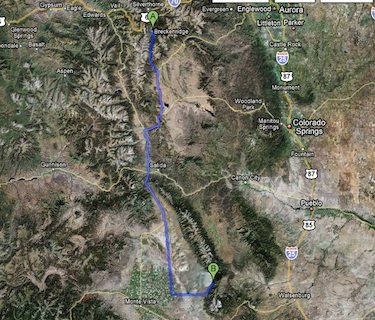 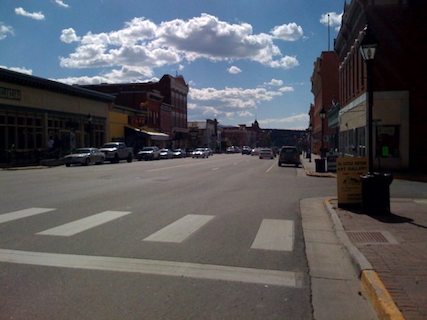 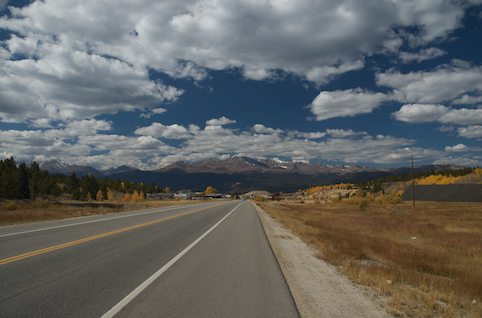 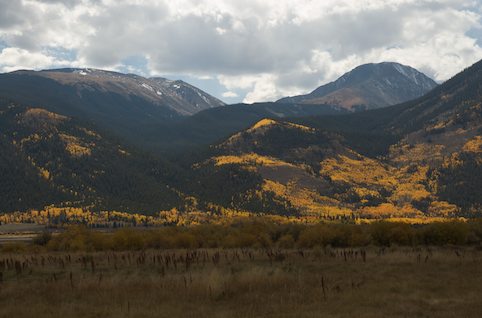 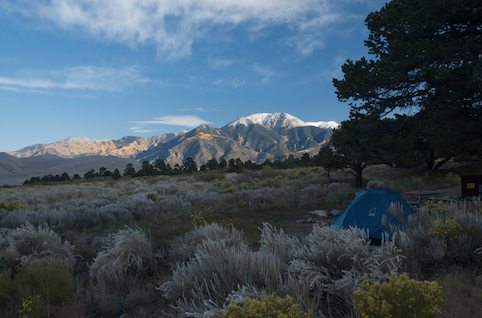 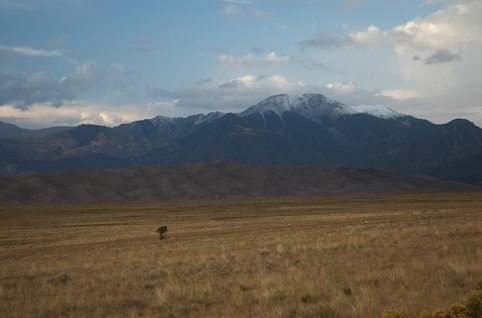 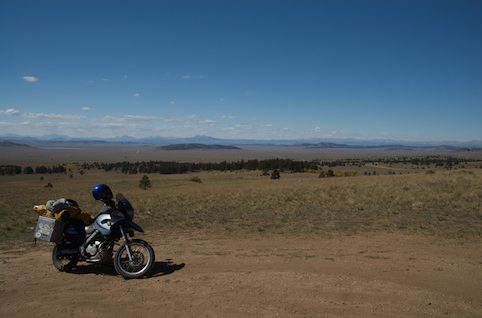 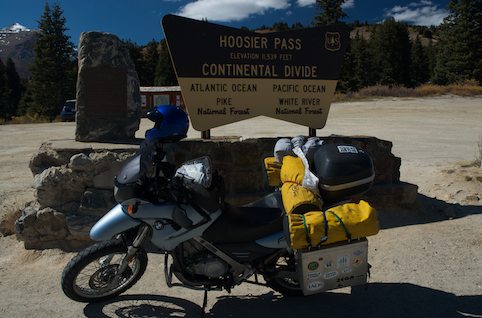 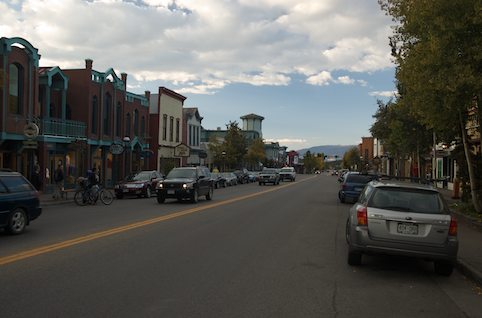 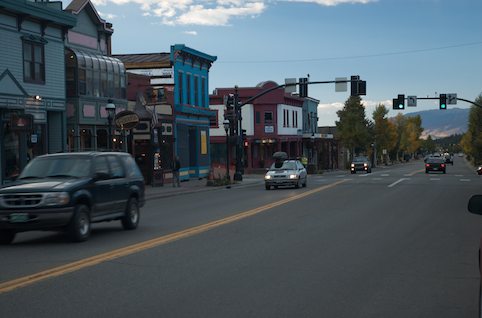