I’m happy to say that the weather is much nicer in Squamish this morning than yesterday.

I had a very good night sleep with the help of my motorcycle ear plugs. I had very nice private site next the a lake but there was road construction going on all night, so that made it a little noisy. Not bad with earplugs though. 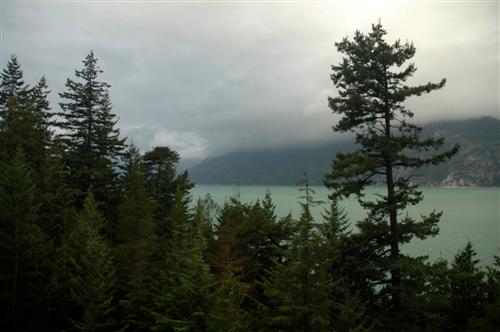 View from close to my tent, taken yesterday.

This morning I had some company.  Obviously he was a BMW admirer. 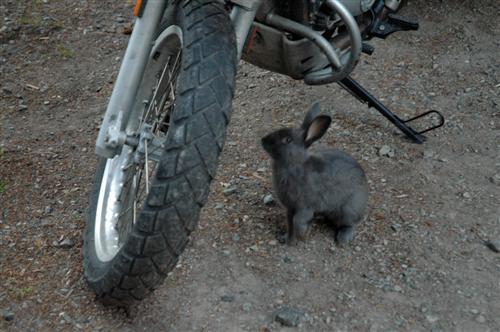 He and his little buddy hung out with me for about 10 minutes then took off. 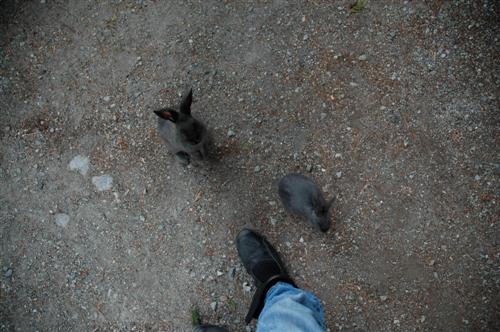 I have seen several rabbits so far on this trip. I’m told that there aren’t many predators around so their population has been booming.

Well, I got to go. I’m at the Adventure Center in Squamish again this morning. I have to figure out which direction to head. Will it be north or south? 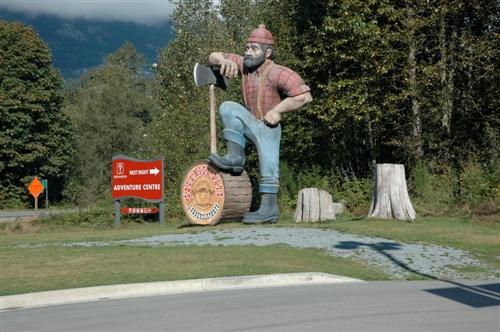 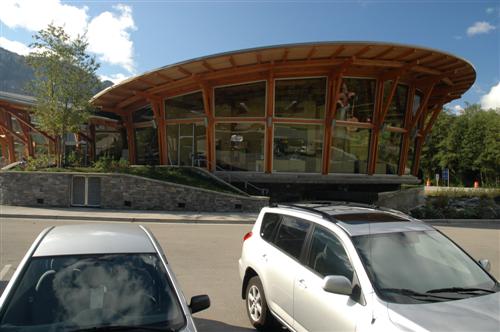 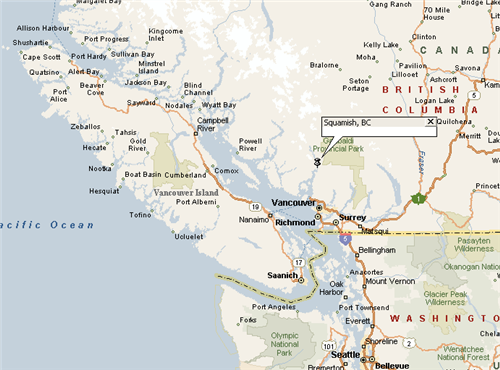 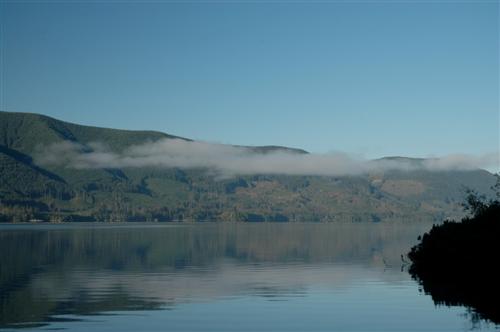 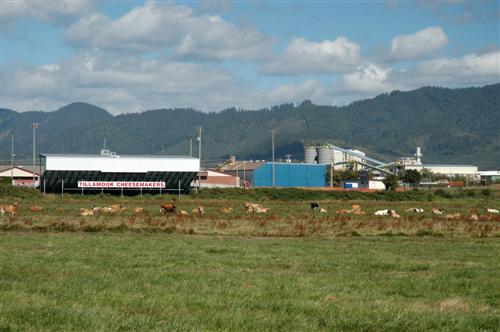 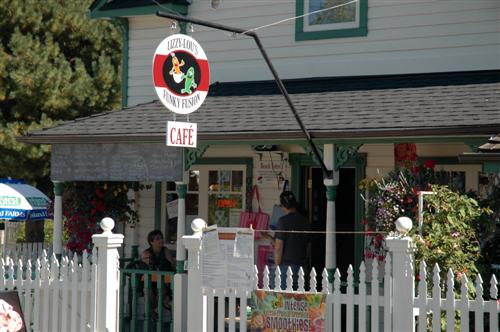 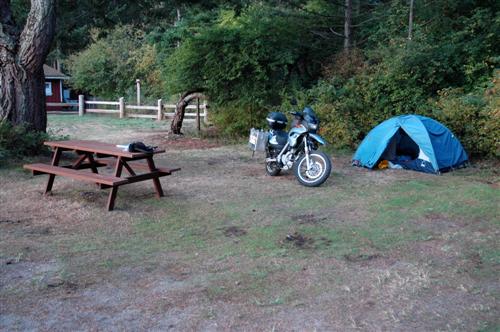 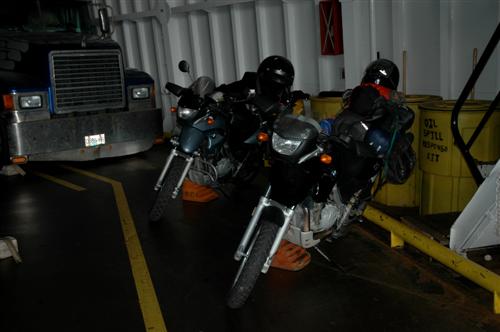 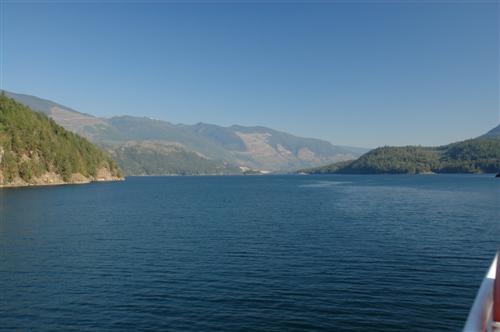 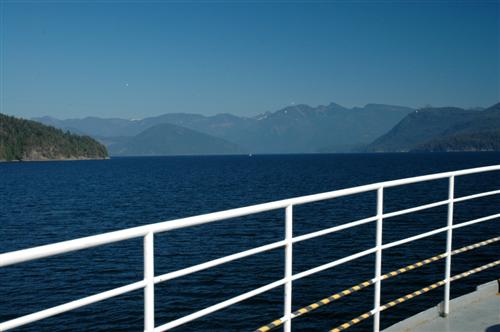 I’m camping tonight near Youbou, BC, next to Lake Cowichan
It’s good that I had a bike that can off road because I had to ride a forest road with my load for about 2 miles. Even bottomed out once on my bike. That will get you to slow down.

As I knew already, the Canadian people are very kind. Several like to strike up a conversation and are always willing to help if I have a question. Their accent still weirds me out some. Every time I hear it, I get flashes from the movie “Fargo”.

I seemed to be getting stopped much more by people, who are asking questions about my bike. I’ve been getting the usual…”Where are you from?” “How long have you had the bike?” “Do you like it” Yada yada.

I did catch a “Harley Dude” circling my bike earlier while I was on a bathroom break. I wasn’t much up for a conversation at the time, so I just waited until he left. Besides, I don’t know, I might of had to fight him or something. The biker code has always got me confused. 🙂

Tomorrow, I plan to try to make it to Ucluelet. I’m told it is quite beautiful there. My mapping program seems to have me taking about 68 miles of dirt roads to get there. I need to find a better way. That will take me a minimum of 2 to 3 hours with my load and I’m thinking my bike or my body probably wouldn’t enjoy that too much. I’m sure there is an easier way.