I’ve found on the road that pretty much any cup of coffee tastes better than no coffee when you are camping and at Zion National Park, that is no different. Any coffee drinker knows what I mean. We really like our coffee in the morning. 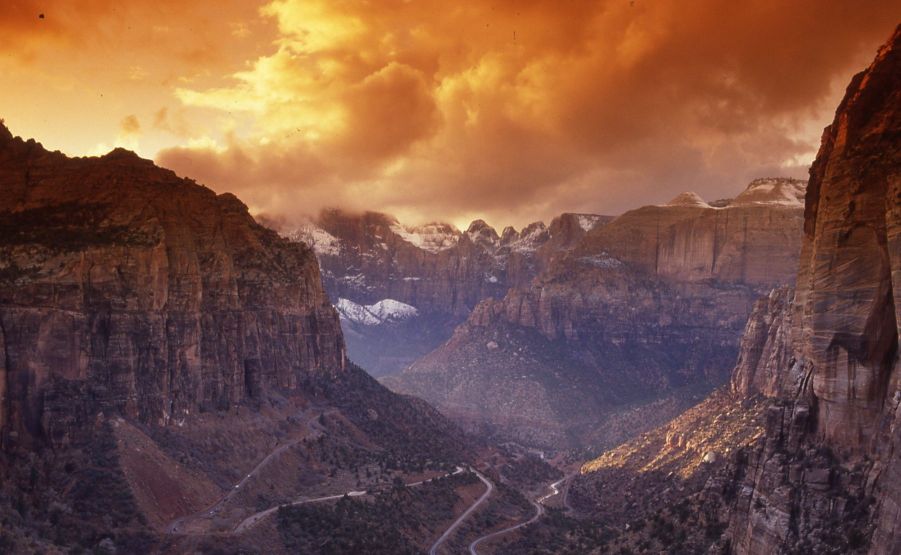 I was sad to hear that man was found dead at the bottom of a 400 foot cliff in Zion National Park, Utah on Thursday.

Rangers in the park say it appears the man fell from atop Canyon Overlook. This is one of the more popular hikes for people who want to reach the rim of the canyon but not endure some of the more difficult terrain that can be found on such hikes like Angels Landing and Observation Point.

While deaths aren’t a common occurrence, accidents do happen at the park. Rangers stress to be careful and to stay on designated paths.