Today I rode my bike from Kingston, NY to Exeter, NH. I had a short stop in the Catskill Mountains but had to move on because of time. In Exeter, I stayed with an old OLD friend from my childhood, named Eric Lipsitt. 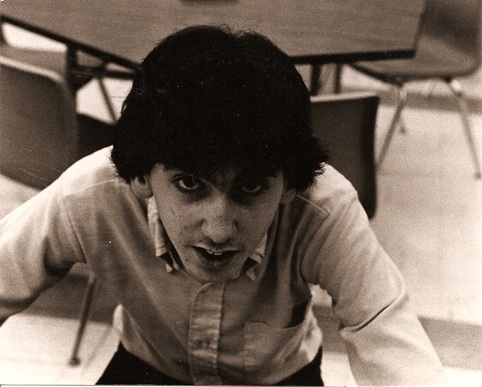 He is much younger here and has more hair. 😉

Eric and his wife Tracy picked a beautiful town to live in. Exeter has lots of history with many buildings dating back to the 1700’s

I did have some minor mechanical problems on my ride to Exeter. My battery died for some unknown reason so I had to get a jump start. Since my battery was “older” and I am going to ride into Canada. I decided to buy a new battery just to be safe. After talking with several individuals, it seemed that my battery was telling me that it was due to be replaced. (At least that is what I hope.)